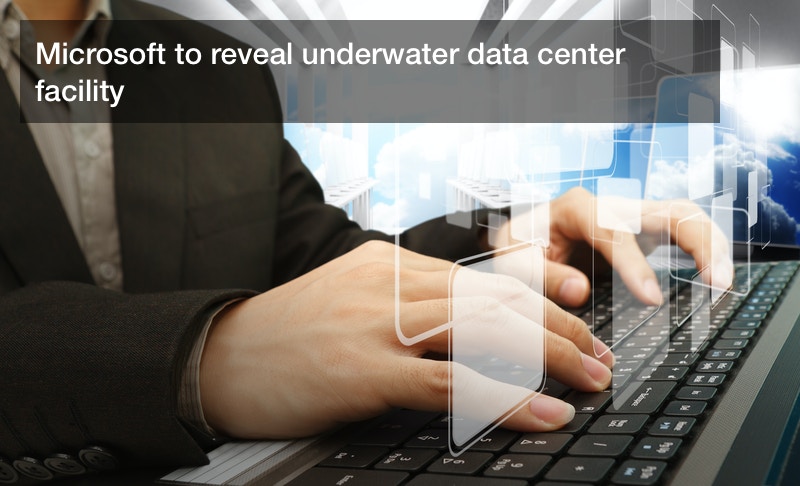 Project Natick is a program developed by Microsoft to test the feasibility of underwater data centers. This video provides an overview of the project, detailing what it is and why it is so important to the future of technology.

The video details the first two phases of Project Natick. Phase One essentially boils down to answering the question, andldquo;Can we do it?andrdquo; In this phase, Microsoft created two identical data centers. One stayed on land in their usual setting while the other was put in a special container underwater in Orkney. The theory was that since factors like temperature, moisture, and oxygen can cause computer parts to degrade, a setting where these factors were controlled would be better for the components. So they were controlled within the underwater container and the two otherwise identical data centers were then compared for degradation. The researchers found that the ocean data center had one-eighth the failure rate of their usual data center.

Phase Two was intended to show that not only could they do it, they could do it on a production scale. This meant that the parts needed for the underwater data centers could be made and transferred to the site in a way that was practical enough to be worthwhile for Microsoft to continue doing. Again, the video showed that this was done effectively. Parts were built in such a way that they could be transferred via truck, then fit together to allow the underwater data center to be as big or small as they needed.

Phase Three was only discussed in future terms. This phase is meant to show that the underwater data center could be disassembled and recycled effectively at the end of its life. Since it was still in working order during the video, this hadn’t been attempted yet. But Microsoft wants to show that it can be done in a way that minimizes harm to the environment.

With the amount of data on cloud-based services, Microsoft needs to be able to contain and control that data in the future. And this means finding ways to do so that fit with climate and environment goals and laws. Whether it’s a business looking for cloud based storage or a private server, the need for data storage is there and it’s only increasing. So solutions like Project Natick look for creative, clean ideas for how to provide these things with efficiency and care for both the company’s future and the environment.

Upgrade and Soar: How Technology Improves Your Life and Home »