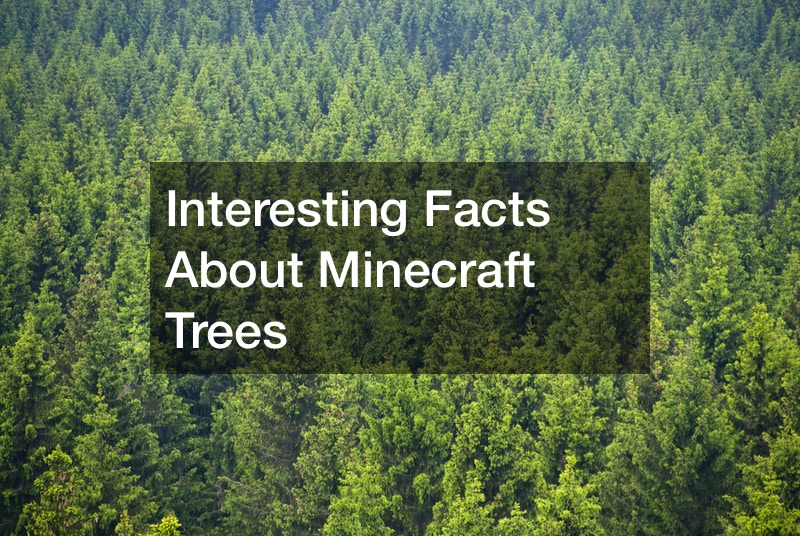 Minecraft is one of the most popular games of all time. In fact, it essentially invented the sandbox genre of games. One of the core components to building in this game is wood. Various types of trees can be chopped down and used to build a humble house. The planks from such trees may even be used as a hardwood floor. In this video, you will learn several interesting facts about trees in Minecraft.

Originally, the trees in Minecraft did not drop logs. Instead, they dropped three to five planks. No crafting was necessary. Another unusual feature of Minecraft’s early trees was that they all had lime green colored leaves. This is because biomes had not yet been added into the game.

There were also several more trees that could have existed in current versions of Minecraft. The Chery Blossom tree was talked about by developers. However, it has still not been added to Minecraft to this day. In the early days of Minecraft, there also used to be huge trees. Unfortunately, these massive trees were later removed for unknown reasons.

Lastly, Dark Oak Trees used to drop roofed oak before it was later renamed to dark oak. These trees also used to grow oak leaves instead of dark oak leaves. 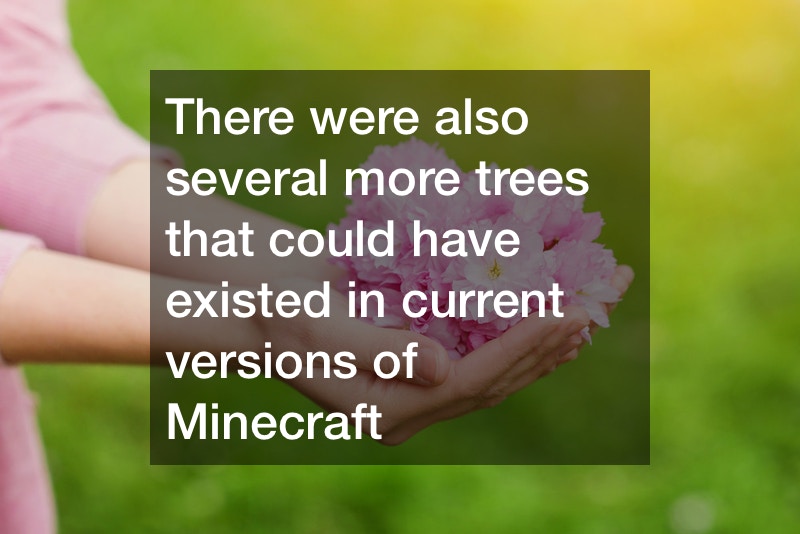 « Which Category Ethernet Cable Should You buy?

How Does Computer Networking Work? »