No, the Cloud Has Nothing to Do With the Weather 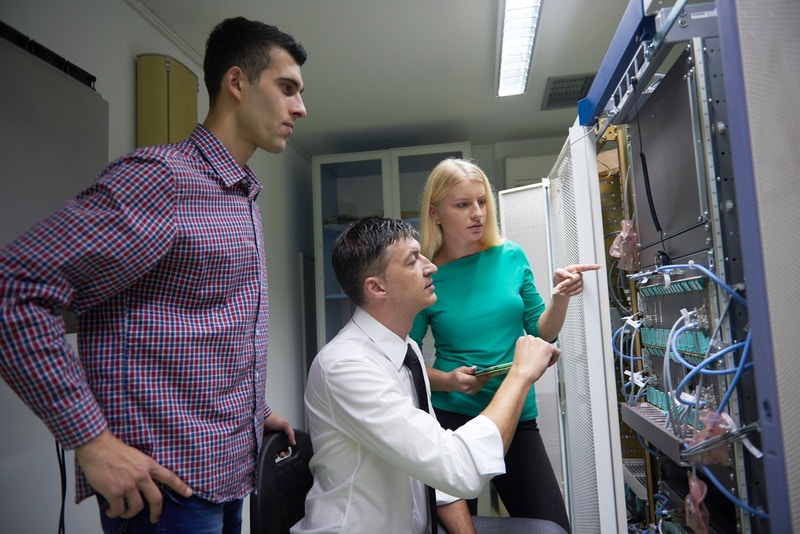 Cloud hosting services connect a series of servers together to form a powerful network that allows clients and customers to store, access, and share data from Internet-connected devices.

Cloud hosting servers do not, as a shocking amount of people seem to believe, have anything to do with actual clouds. While the thought may seem silly to those who are familiar with what cloud hosted servers are and what they do, a recent study revealed that many people out there either have no idea what cloud servers are, or believe that they have something to do with literal clouds.

Here’s what it found.

People Don’t Think the Cloud Is a Place.

Only about 16% of people correctly believe that the cloud is an actual place where data is stored, accessed, and shared. This means that a shocking amount of people think that the cloud is some ephemeral, intangible thing that has their email, pictures, and music. Really, cloud hosting servers are actually located somewhere in a geo-physical location.

People Think the Cloud Has Something to Do With the Weather.

As such, 51% of people believe that stormy weather has an effect on the cloud. While some of them may believe that that because the cloud is weather-related, storms will affect it, many probably suspect that because cloud hosting is done electronically, downed power lines and power outages can affect its services, which is arguably logical. However, one of the most remarkable things about cloud hosting is that if one server goes down, the service remains running because the data is shared and spread across multiple servers, so weather has little effect on it.

Despite what you may have thought, the cloud has nothing to do with the weather. If you have any other questions, though, feel free to share in the comments.

« Three Things To Look for in a New Pharmacy POS System

Three Basic Local SEO Strategies You Need to Be Implementing »