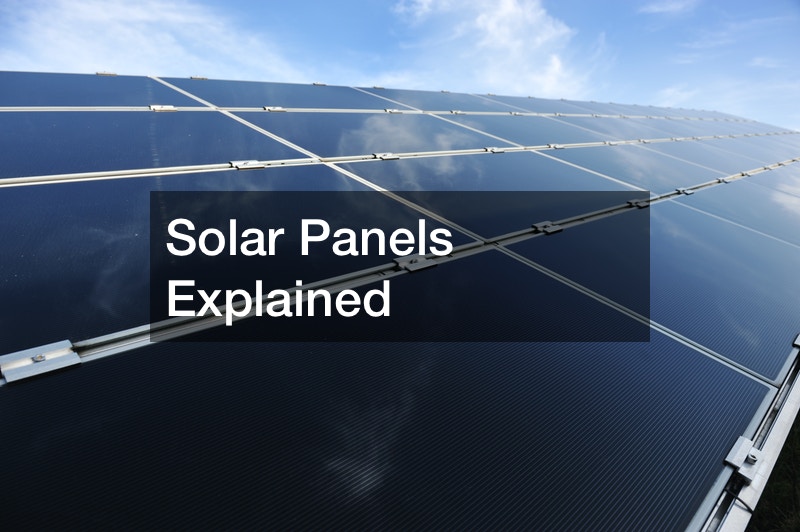 The Earth intercepts 173,000 terawatts of power from the sun, which is 10,000 times more than the amount of power used by the entire global population. Harnessing this power to the fullest extent could mean the entire planet could be powered by solar power in the future.

Solar panels are made up of smaller units called solar cell which are usually made out of silicon, which is a semiconductor that is the second most abundant on Earth. In a solar cell, crystal and silicone is put between two conductive layers. Each silicon atom is connected to one another with 4 strong bonds that keep the electrons in place.

This prevents currents from flowing. A silicon solar cell uses two different layers of silicon, an N type with extra electrons and a P type with extra spaces for electrons. Where these meet, electrons are able to travel across what is known as the P/N junction. This results in a positive charge being left on one side, with a negative charge being created on the other. When a photon is transmitted from the sun’s rays into a silicon cell, electrons are knocked from their bonds and are free to move around. Because of the electric field of the P/N Junction, the electrons will only move in one direction.

If you have more questions about the workings of solar panels, contact a business who specializes in solar energy services.
. 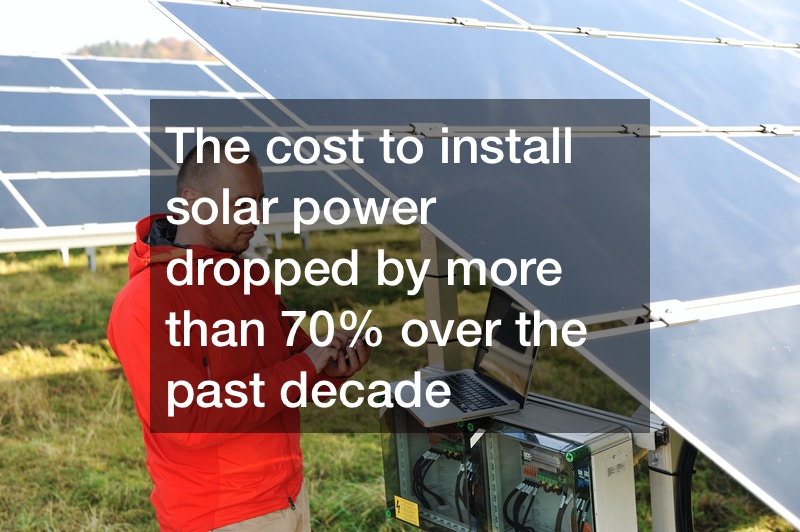 « An Intro to Geospatial Intelligence