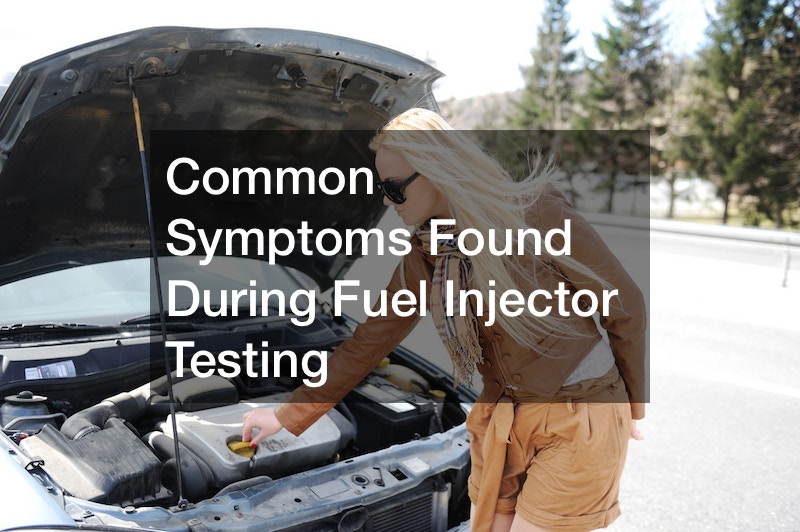 A fuel injector works by opening up for a specific amount of time to allow fuel to enter the engine, which then mixes with air and spark, hence creating combustion. A fuel filter clog could be caused by a bad fuel filter that allows some debris to pass through or salted streets in snow-prone areas that contribute heavily to the corrosion of fuel lines and fuel injectors. With gasoline-direct injection in newer cars, there’s bound to be carbon blockage in fuel injectors. This is because it’s right inside the combustion chamber; the leftover fuel heats it up.

One example is when your check engine light is on. There are specific codes for a clogged fuel injector and also for lean conditions (more air, less fuel) which lead to misfires. Another example is when you need to hard-start your car or it doesn’t start at all. The clogged fuel injector either doesn’t let fuel pass through at all or restricts the exact amount needed. With no proper fuel-to-air ratio, the engine combustion doesn’t work. Another possible issue is a clogged fuel injector that won’t provide the proper fuel amount at the rate needed by the ECM. You may also encounter a stalling engine due to the lean condition resulting in improper air to fuel ratio. A rough idle is when your car shakes at a red light or a stop sign due to insufficient fuel release from the injector into the engine. 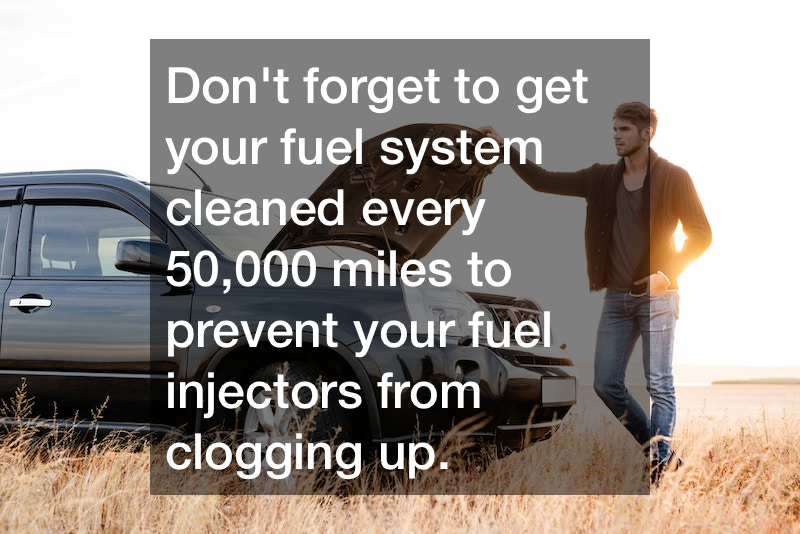 « How to Sell Used Cisco Phones

How Preventative Care Means Fewer Repairs for Your Elevator Company »